Chris Markuson is the CEO of Anza Group, LLC, a consulting agency that provides services to local government, private businesses, and the energy sector. Chris served as Director of Economic Development, GIS, and Energy for Pueblo County, Colorado, for 18 years. During that time, Chris is credited for establishing the County’s economic development program, building the County’s GIS into a nationally-recognized model of innovation, and transforming Pueblo County’s economy. Chris has been recognized by the Orton Family Foundation and Esri for innovations in economic development, virtualized GIS, and GIS applications in emergency preparedness. Among other achievements, Chris successfully pushed Pueblo County to be the epicenter of renewable energy in Colorado. He led a community-wide economic development effort that allowed EVRAZ North America to invest $500 million in a rail plant expansion and solar array. He is credited with helping local entrepreneurs create over 7,500 jobs, and growing the community’s median household income by 68% in less than five years. Chris has over 25 years of experience in government and the private sector. 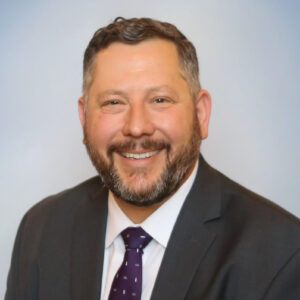