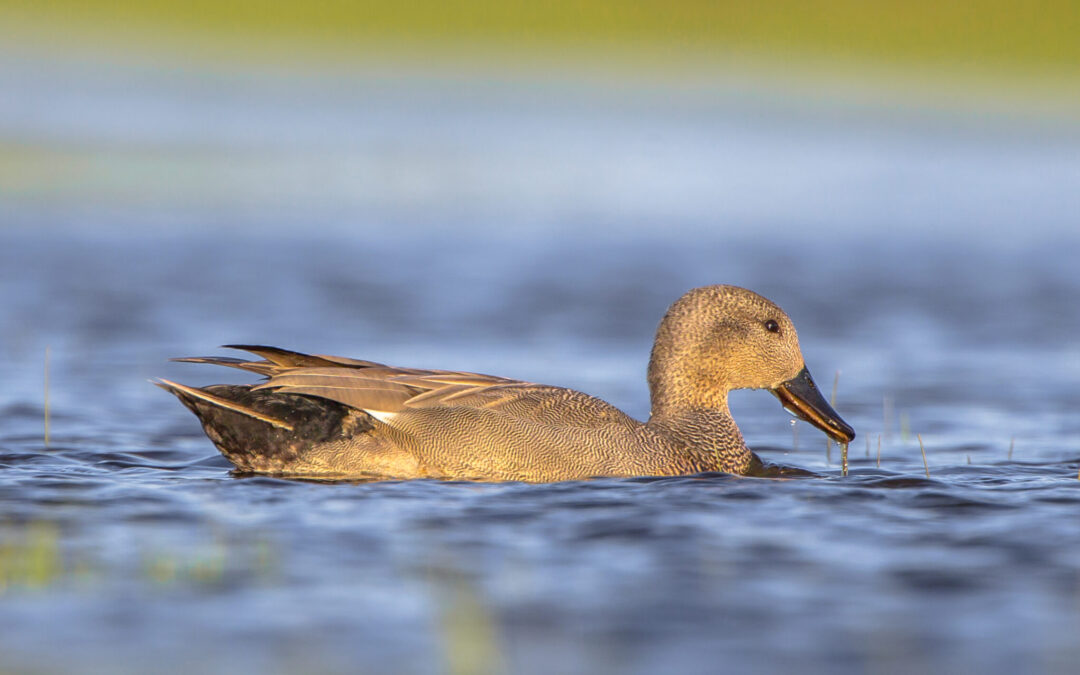 Harvard University is helping ICS clients explore how social impact capital can be used to optimize limited irrigation water supplies in the American West. A grant from the university’s Loeb Fellowship Alumni Council is supporting an ICS-led collaboration among Colorado stakeholders and national conservation, finance, and water market experts. An October convening in Pueblo County, Colorado, kicked off the effort. The convening purpose was to explore the design of a water optimization fund, a conceptual impact investment vehicle, which could help farmers and conservation groups in Pueblo County optimize irrigation water supplies diminished by recent municipal acquisitions—creating better outcomes for cities, agriculture, and nature.

There are not many precedents for this type of effort. While experts across the American West are exploring alternatives to buy-and-dry practices (a term describing cities’ purchases of irrigated agricultural land interests to obtain new municipal water supplies—a practice that results in the permanent dry-up of land and, often, an ensuing array of land use, economic, social, and environmental challenges for agricultural communities), most of these alternatives are in pilot stage. In the meantime, cities with burgeoning populations, in river basins where demand exceeds supply, continue to appropriate water from farms because viable alternatives have yet to be brought to scale. These municipal acquisitions often target the most senior water rights (since the most senior rights are the most reliable) and the most productive lands (since the most productive lands demonstrate the greatest consumptive use history and therefore yield the most water).

Cities themselves are often obligated to undertake such actions because of intense competition in the marketplace and a lack of viable alternatives. That is the case in Pueblo County: a consortium of farmers initiated a sale of water interests, and the City of Pueblo’s municipal water provider, under threat of losing access to its Colorado River water supplies given the persistent drought and shortages the West faces, determined it was in city’s best interest to acquire the supply. It is essential that new water-sharing models be developed that obviate buy-and-dry practices and build equity between cities (which have substantial means to acquire water resources in the face of scarcity) and rural communities (which often lack the means to protect water resources for their own benefit); but it is equally critical to focus on guiding municipal water acquisitions so that they do not result in zero-sum games—where cities survive and rural agricultural communities do not.

New impact investment structures, such as those explored in the design of a Pueblo County water optimization fund, could help both the City of Pueblo and Pueblo County agriculture thrive in a water-constrained future. They would support efforts to preserve irrigation on and permanently protect critical production areas on the Bessemer Ditch through the use of a “substitution of dry-up” provision established in Colorado Water Court.  This provision—which was developed through a collaborative effort between ICS, Lyons Gaddis Attorneys & Counselors, Palmer Land Trust, the Pueblo Board of Water Works, Rocky Mountain Farmers Union, and parties to the Colorado Water Court change case—affords anyone who owns land and water on the Bessemer Ditch the opportunity to preserve water on the best farmland by substituting other areas for dry-up (for example: poor production ground where contaminants make their way into watersheds through surface irrigation practices). The result would be better farmland retained in agriculture, restored ecological systems, and improved environmental conditions.

Why would any farmer or impact investor want to do this?  Financial modeling indicates that purchasing land and water interests at fair market value to support substitutions can be profitable.  It can improve real estate values by linking limited water supplies to the best farmland, and it can also increase annual, per-acre production yields.  With this in mind, experts at the Pueblo convening kicked off the Harvard-funded effort by exploring the following questions: