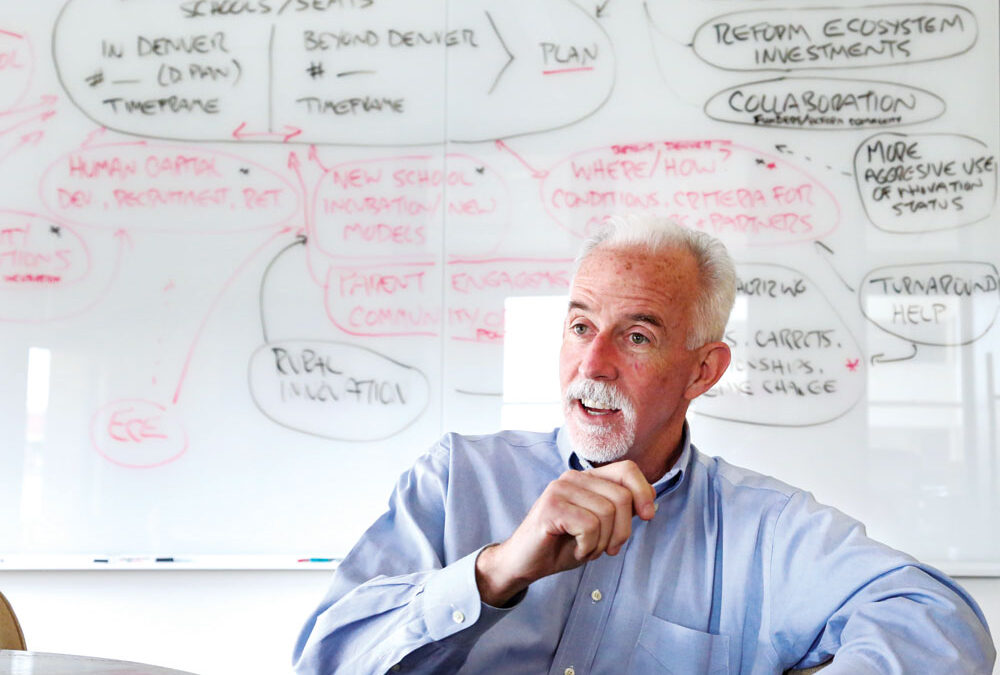 The Gates Family Foundation has committed more than $350 million to Colorado philanthropic endeavors since its creation. In 2011, under the leadership of Tom Gougeon, the Foundation initiated a fundamental shift in its grant-making approach, devoting 60% of its resources to funder-initiated grant making programs that could better address critical conservation, education, and community development needs in the State of Colorado. In 2016, the Foundation asked ICS to assess its move beyond responsive capital grant making and help launch a new strategic planning effort by evaluating how funder-initiated grant making was working in its first five years.

The beauty of funder-initiated grant making is that it enables a foundation like Gates to say, “Hey, we want to move the needle in this area, and we think we can pull together the right partners and provide them with the resources to do it.” That’s a huge shift from responsive capital grant making, which says: “These are the things we care about. Come to us with your ideas for supporting these things and we’ll fund the best ideas through a competitive selection process.” With initiated grant making, foundations have to be exceptionally knowledgeable in the subject matter, knowledgeable enough to identify systemic problems that no amount of responsive grant making is going to fix. Then they need to get deeply involved in the issues themselves, demonstrating incredible persistence—as if they were a high-functioning operating foundation setting out on a lifetime mission. Finally they must possess a certain degree of risk tolerance if they are going make long-term investments in systemic change that is not easily won. Investments often begin to increase in amount, lengthen in time, and hone in on certain geographies; and greater demands are often placed upon foundation staff.

When making investments that carry a certain amount of risk or may succeed only after multiple attempts, strong working relationships with partners and grantees become critically important. In this sense, initiated grant making is actually helped when foundations like Gates develop and vet relationships through responsive grant-making experiences. Not all investments have to be risky or daring, but when they are, a foundation certainly wants to know that its recipients and partners are doing all they can to succeed. Because that, of course, is the hallmark of a great foundation: investing in things not because the foundation knows they will work, but because the societal need is great.