State of the Rockies Kicks off with ICS Keynote 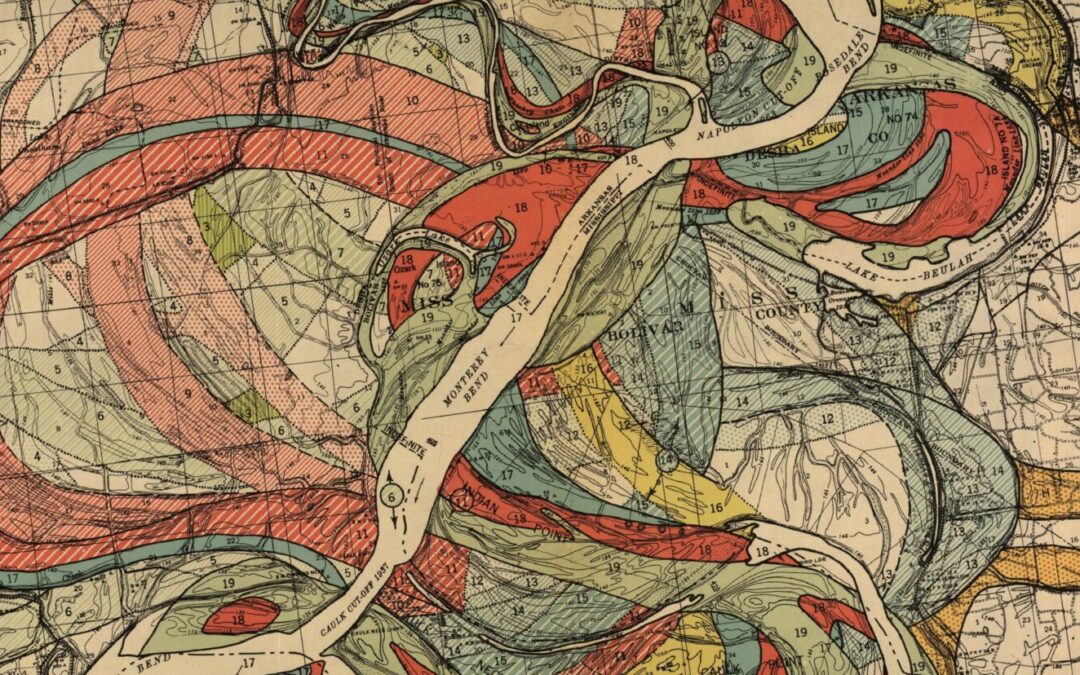 ICS Principal Scott Campbell kicked off the 2015-2016 Colorado College State of the Rockies Project, The Scales of Western Water, as its keynote speaker. Campbell christened the thematic undertaking by examining landscape-scale approaches local, state, and national conservation groups are taking with respect to river management—approaches that attempt to holistically address the needs of cities, agriculture, and nature.

His talk, Surface Tensions: Large Landscape Conservation and the Future of America’s Rivers, shows how these approaches embody a radical change in thinking about rivers—from the 20th century belief that harnessing and controlling flow was in the best interest of society (an idea that emerged following the Great Mississippi Flood of 1927 and the subsequent national Flood Control Act of 1928) to our 21st century scientific understanding of the importance of natural flow variability in river systems.

Campbell shows how flood control in the Mississippi River and its tributaries reversed sedimentation regimes that, over thousands of years, helped build the Mississippi Delta. With that reversal came the loss of delta lands—more than 2,000 square miles sinking into the Gulf of Mexico since the 1930s—and the greater susceptibility of cities like New Orleans to storm surges precipitated by tropical storms and hurricanes.

Underscoring how ill-equipped we are to fully understand and appreciate the economic value of river ecosystem services such as sedimentation processes, Campbell highlights how the 500 lives and 130,000 homes lost to the Flood of 1927 pale in comparison to the 800,000 housing units and 1,833 lives lost in Hurricane Katrina—a hurricane whose devastating effects were in part due to the disappearance of the Mississippi Delta as a natural storm surge barrier.

He then goes on to examine how the increasing effectiveness of land and water conservation groups—combined with better scientific understanding, the ability to voluntarily bank water in storage facilities to create pulse flows, and new technical tools such as engineered sediment diversions—offers promise to restoring America’s rivers…not at a localized scale that has no systemic impact, but at a basin-wide, watershed scale.